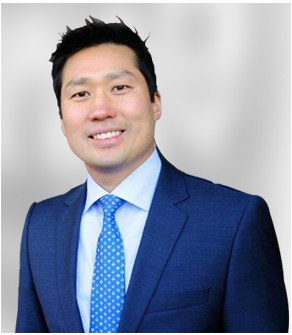 Dr. Nho's practice is focused on sports medicine and arthroscopic treatment of the Hip, Shoulder, and Knee.

Dr. Nho is originally from the northern suburbs and a graduate from Northwestern University. He enrolled in the MD/MS program at Rush Medical College and the Graduate College of Rush University. He completed his surgical internship at New York Presbyterian Hospital of Weill Cornell Medical College and a residency in orthopaedic surgery at the Hospital for Special Surgery in New York. He returned to the Chicago area to complete a fellowship in sports medicine at Rush University Medical Center. He was the recipient of the Herodicus Society Travelling Fellowship and has trained with Hip Arthroscopists and Hip Joint preservation surgeons from the United States and Switzerland. He has a specific interest in the Arthroscopic treatment of athletic Hip injuries, Hip joint preservation surgery for femoro-acetabular impingement (FAI), Hip labral repairs, Shoulder instability, Rotator cuff repair, and Knee Arthroscopy.

He has been actively involved in research throughout his medical career and has published numerous scientific and clinical articles in the area of Hip, Shoulder, and Knee reconstruction. He is co-head of the Hip Study Group at Rush which is a multidisciplinary group of clinicians and scientists to conduct research directed at studying Hip joint preservation and clinical outcomes after Hip surgery. 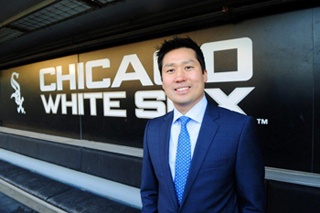 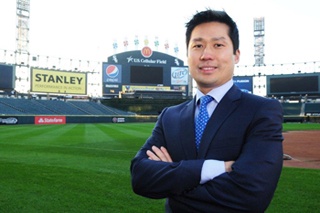 The Graduate College of Rush University, Chicago, Illinois 60612
Masters of Science in Anatomy

Award of Excellence for Scientific Exhibit, "Arthroscopic Management of Labral Tears in the Hip," American Academy of Orthopaedic Surgeons